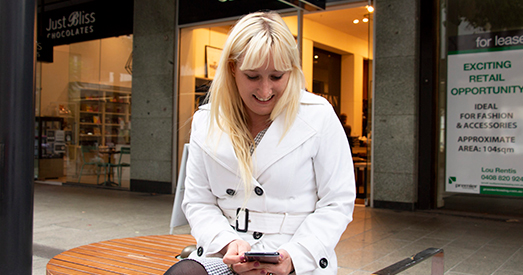 Phone a new friend with Friends for Good

Loneliness-combatting not-for-profit organisation Friends for Good wants you to opt-in to its social prescription service through your mobile device.

When CityMag first heard the term ‘social prescribing’, it sounded to us a little bit Black Mirror.

According to a report into the phenomenon, authored by mental health not-for-profit Friends for Good, social prescribing is when general practitioners and primary care workers recommend patients and clients to community support services.

Rather than immediately prescribing a pharmaceutical intervention, people will be recommended social activities, such as yoga, exercise or visiting a Men’s Shed.

Friends for Good is a volunteer-run not-for-profit provision, research and wellbeing organisation based in Victoria set up to fight loneliness.

Mid-last year, it expanded its services into South Australia after it was allocated $5 million Federal Government funding.

“FriendLine is a chat line service that is a social prescribing service,” says the SA manager of Friends for Good, Merinda Edwards.

“We fit into that scope of wellbeing as a prevention service.”

A press release from Friends for Good states the organisation’s push into South Australia was made in light of the mental health ramifications of COVID-19, particularly on our senior population.

At the time, older South Australians were some of the most physically isolated people in the state, locked away in their homes due to the heightened risks of complications from the virus.

According to an SA Health report, 37 per cent of South Australia’s population is aged over 50, and FriendLine was designed to offer “a cuppa and a conversation” primarily to our older folk, Merinda says.

But “all sorts of walks of life and all ages” have either picked up the phone or jumped online to speak to the trained volunteers.

“We also have chatline as well, and we feel that that’s probably a little bit easier for younger people to connect to because they like texting,” Merinda says.

“Chatline’s an online service where you’re messaging rather than speaking.”

Unlike crisis services like LifeLine, FriendLine does not offer crisis intervention.

It is, instead, a prevention service that will intervene before a caller feels like they have to turn to LifeLine.

It aims to “fill the gaps” left by other services, and address the social issues which lead to poor mental health outcomes, by staving off loneliness and isolation.

People can open up and “have a conversation” with volunteers, such as you would with a friend.

“It is really sad that FriendLine has to exist, but it’s nice that people are able to reach out,” Merinda says.

“From our research we’ve seen people who are more socially reclusive, then they’ve spoken to the volunteers a bit, and then it’s given them the strength to be able to go to the supermarket and feel like they can chat to the person on the cash register.

“Although it seems so small, and it’s such a little thing, it actually makes really large changes in people’s lives. I’m enabling them to feel more socially competent.” 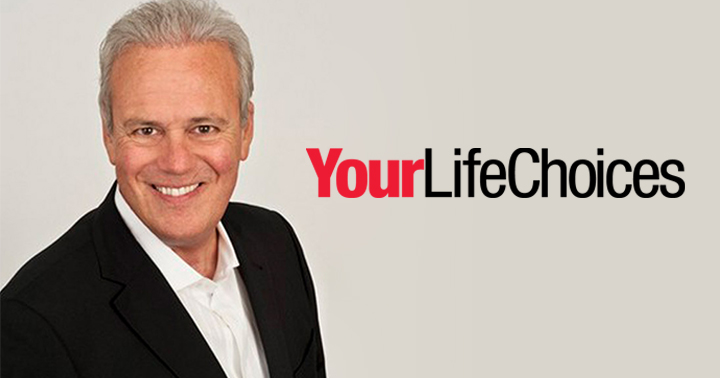 John Deeks talks to Lachlan McNab about loneliness and FriendLine 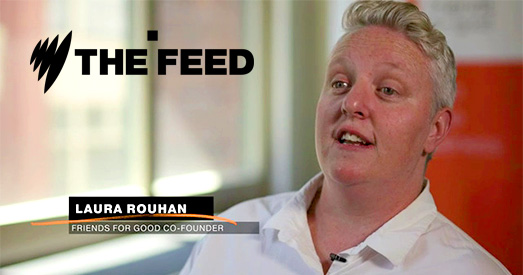